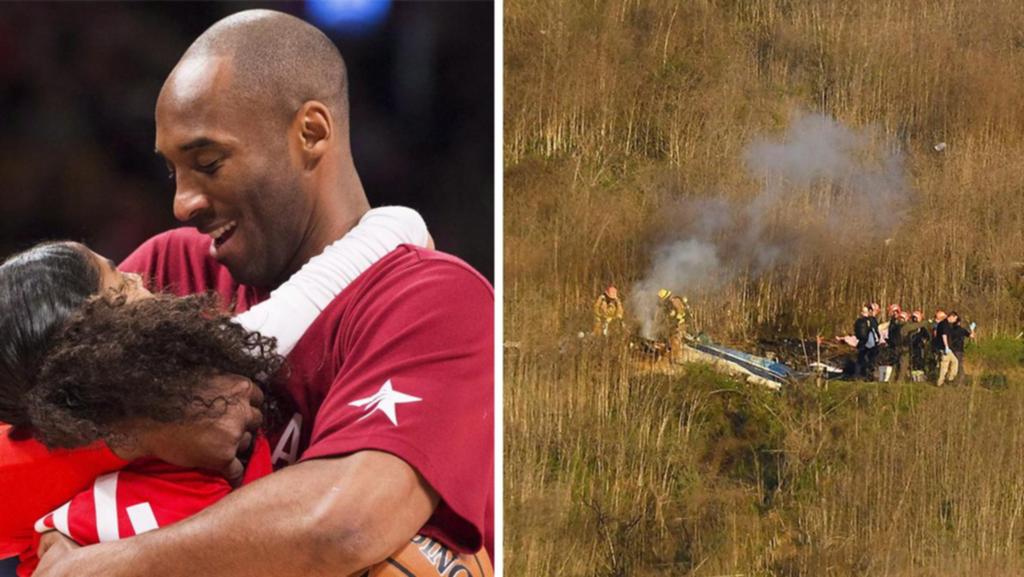 The helicopter that crashed killing NBA superstar Kobe Bryant and his 13-year-old daughter Gianna had reportedly received approval to fly through controlled airspace even though weather conditions were worse than usual standards for flying.

Air crash investigators will take the lead on the investigation into the crash in southern California that also killed seven other people.

Air traffic control audio, posted on LiveATC.net, revealed communications between the pilot and the tower as the helicopter navigated around the Van Nuys airport.

The New York Times is reporting the helicopter was given what is known as Special Visual Flight Rules clearance, meaning they could proceed through Van Uys airspace in the fog.

The last communication that can be heard is the controller telling the pilot “You’re still too low.” Otherwise, the audio does not indicate anything amiss with the flight. It’s unclear if that impacted visibility and was a factor in the crash.

At the same time, Lockheed Martin, the aerospace manufacturer that made the Sikorsky S-76 series helicopter that crashed, will reportedly launch a probe of its own.

“Safety is our top priority; if there are any actionable findings from the investigation, we will inform our S-76 customers,” the company tweeted.

Orange Coast College head baseball coach John Altobelli, has been identified as one of the victims.

In a statement, OCC President Angelica Suarez said, “We have lost a member of our OCC family, and our hearts are broken. Coach Altobelli was a giant on our campus — a beloved teacher, coach, colleague and friend. This is a tremendous loss for our campus community.” It was later announced that his wife Keri and daughter Alyssa were also among the fatalities.

The crash was reported at 9.47am on Saturday, said LA County Fire Chief Daryl Osby. About 56 fire personnel were dispatched to the scene where the crash had ignited a brush fire that firefighters put out.

Bryant’s death has led to an outpouring of condolences and expressions of sympathy from across the worlds of sports, politics, and entertainment.

He was considered to be one of the greatest basketball players in a Hall of Fame career that included winning five NBA championships with the Los Angeles Lakers.

Bryant was also an Oscar winner, picking up his statue for the short film, Dear Basketball, directed by Glen Keane, which was based on a letter that the basketball player wrote.

How to Write a Runescape Injection Bot for Dummies : hacking

On track for slight improvement, Ottawa Senators have decisions to make...

Motorola Razr is coming. Here’s what to expect from the first...

‘Their Standards Are Not Principle-Based:’ Oscars Accused Again of Lacking Diversity