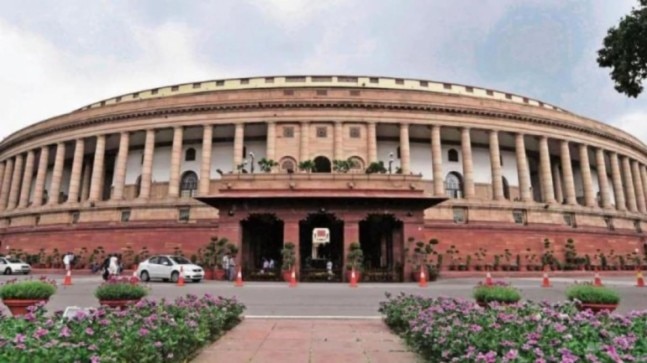 The government has wasted no time in passing laws that signify landmark changes for the country.

The Journey So Far

The first session of the 17th Lok Sabha was the most productive since 1952, with a record 32 bills passed

The Jammu and Kashmir Reorganisation Act, bifurcating the state into UTs of J&K and Ladakh, will, says the government, facilitate speedy development of the region

The Muslim Women (Protection of Rights on Marriage) Act, banning triple talaq, is seen as a major boost for empowering Muslim women

The Protection of Children from Sexual Offences (Amendment) Act provides for stringent punishment, including the death penalty, against child sexual predators

The Motor Vehicles (Amendment) Act cracks down on traffic violators with penalties as high as Rs 10,000

While the quantum of parliamentary business transacted is a feather in the Modi government’s cap, the perceived ‘haste’ has invited charges that requisite scrutiny was not allowed. As Trinamool Congress MP Derek O’Brien remarked about three bills being passed in three days: “It’s like delivering pizza.” According to Chaksu Roy of PRS Legislative Research, “The first session was a big leap forward, but scrutiny [of bills] remains a question. It is only after parliamentary committees are formed that we will know the level of scrutiny [undertaken].”

Given its brute majority in the Lok Sabha, the onus of ensuring adequate scrutiny of bills-by allowing reasonable time for debates, taking into account the opposition’s views and, if need be, referring the bills to parliamentary committees-lies with the BJP-led NDA

Controversial laws should not become tools of misuse by government agencies. If needed, safeguards must be introduced through amendments.

Get real-time alerts and all the news on your phone with the all-new India Today app. Download from

Indo-US Trade Deal Likely To Be Sealed During US President Donald...

How one district built an immersive learning environment

Australia fires: Rain falls but warnings of huge blazes ahead

Shreyas Iyer Says A Lot Has Been Learned From Virat Kohli...

Goa Website for Budget Suggestions Receives 400 Responses, Most on Education...