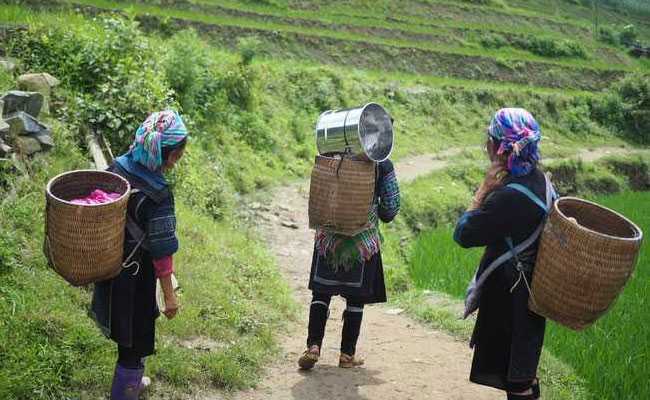 President of FICCI expects the government to focus on a comprehensive agriculture policy.

Finance Minister Nirmala Sitharaman will present the Union Budget for financial year 2020-21 on February 1. This year’s Budget will be her second Budget and assumes significance at a time when the country’s economic growth has fallen to slowest pace in 11 years and the government has estimated that the economy will grow at 5 per cent in the current financial year. Meanwhile, industry body Federation of Indian Chambers of Commerce and Industry (FICCI) expects the Budget to put more money in the hands of people especially in rural areas, focus on disinvestment and announce a comprehensive agriculture policy.

“Clearly we have said before as well that it is important to put money in the hands of people especially for people living in rural India. This move could be facilitated by greater raising of capital and it is always said that people should worry about fiscal deficit. But considering the current situation, FICCI’s recommendation is that the government should not worry too much about the slide and temporary expansion of fiscal deficit if they need to raise the money and put this money in the hands of rural India, especially to spur consumption,” Sangita Reddy, president of FICCI and joint managing director of Apollo Hospital said in an interview to NDTV.

“This incentive to spur consumption will have a ripple effect on the growth of the economy. We also say that this should be accompanied with a well-planned and time-bound programme of disinvestment. This disinvestment will complement the overall strategy of putting more money in people’s hands,” Ms Reddy said.

Ms Reddy also highlighted importance of disinvestment, saying that disinvestment is an important agenda for the government and should be done in a time-bound and effective manner.

“I think there are series of things which can be done in realm of disinvestment. Disinvestment is an important agenda and it has to be done in a time-bound and effective manner which is complimentary to the country, the government and the economy and this can be done,” Ms Reddy said.

The President of FICCI and joint Managing Director of Apollo Hospitals expects the government to focus on a comprehensive agriculture policy.

Emphasizing on high hopes the corporate sector is pinning on the upcoming Budget, Ms Reddy said that FICCI is expecting exciting reforms in the Budget to tide over the slowdown.

“Slowdown is clearly happening. The potential for India on global stage is significant. If you put this in conjunction with the fact that Prime Minister and Finance Minister have had a series of meetings, we should have something exciting from the Budget,” Ms Reddy added.

RJD Uses The Term Pet And Barking For JDU Spokespersons

How to bypass Lockdown browser on mac? : hacking

India Vs Aus: Both Shikhar Dhawan And KL Rahul Can Play...